SINCE the signing of a memorandum of understanding in 2018 between the Tourism Promotion Authority and the West New Britain Provincial Government, several developments have taken place aimed at strengthening tourism in the province.

West New Britain is a well-known tourism destination famous for its world-class scuba diving, game fishing and volcanic geo formations.  These sites, products and attractions brought international recognition to the Province and the rest of Papua New Guinea by Walindi Plantation Resort and Liamo Reef Resort.

Overtime the West New Britain tourism industry realized the sustainability of the natural and cultural resources that were bringing in visitors, also needed the support and backing of the provincial government.  The value of tourism in the province was just as important as the agricultural commodity of Oil Palm that was contributing to the wealth of the province.

The West New Britain Culture and Tourism Office have been in close consultation with the TPA Division of Provincial Coordination and Product Development for advisory support in terms of developing major tourism attractions.  A key project site is the Pangalu Hot Springs located in the Talasea District, home to one of the largest geysers in the region, and a popular tourism attraction.

On the 25th of August 2020, construction work began at the Pangalu Hot Springs to create an accessible and comfortable environment for visitors.  These include concrete footpaths, solar lights, a hauswin seating area and a toilet.

TPA will be working the West New Britain Culture and Tourism office on other tourism project sites located in Hoskins, Bialla and the greater Nakanai area. 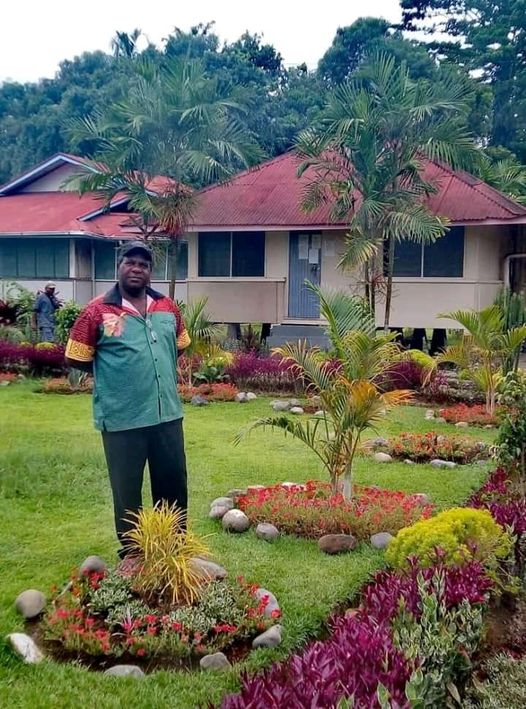 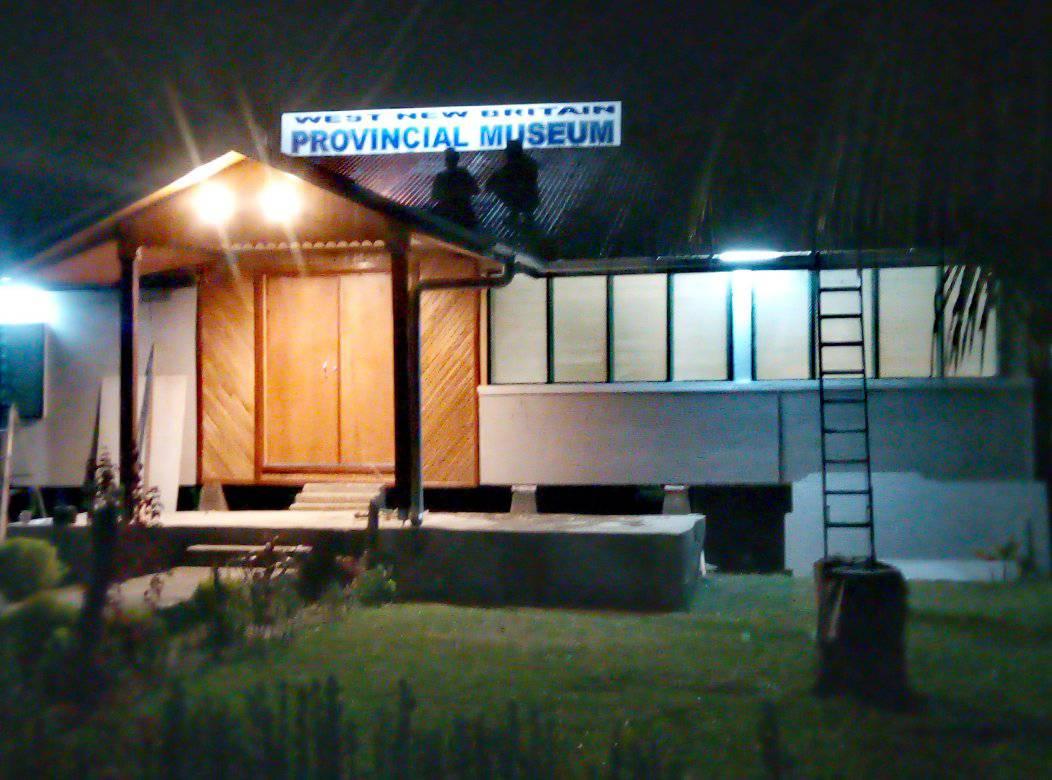 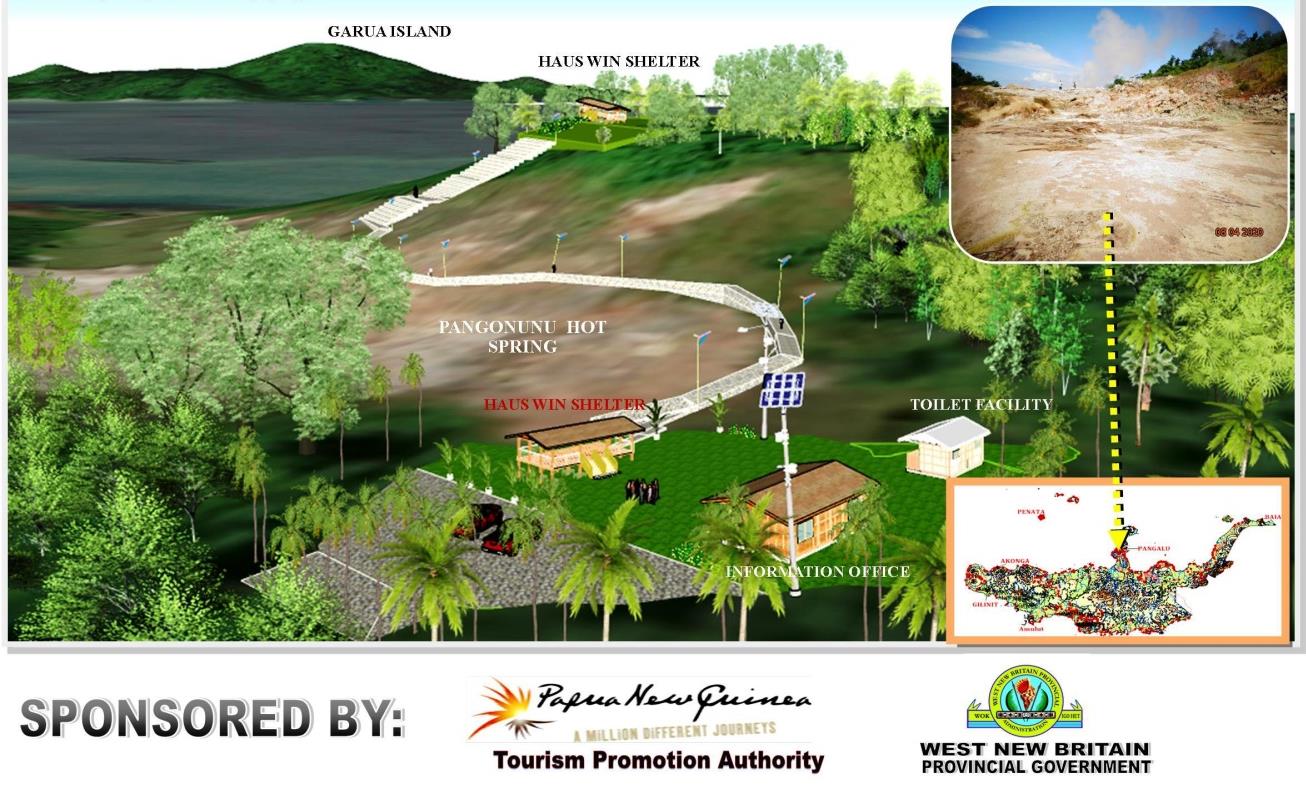