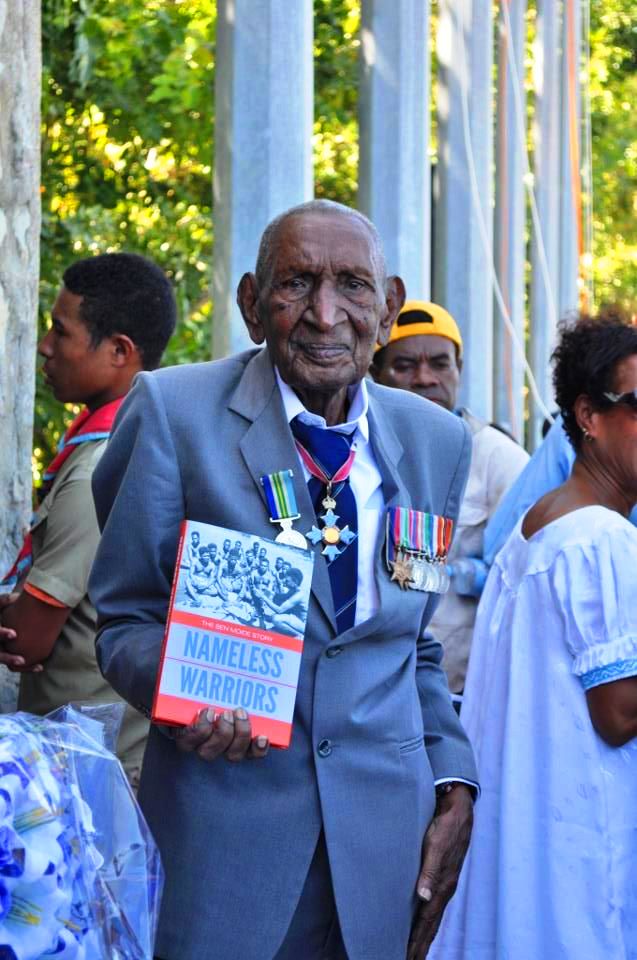 Remembrance Day in Papua New Guinea is observed every July 23rd to commemorate the services of the members of the nation's armed forces who participated during World War One, World War Two, and in general peace keeping and law and order engagements within the country and abroad.