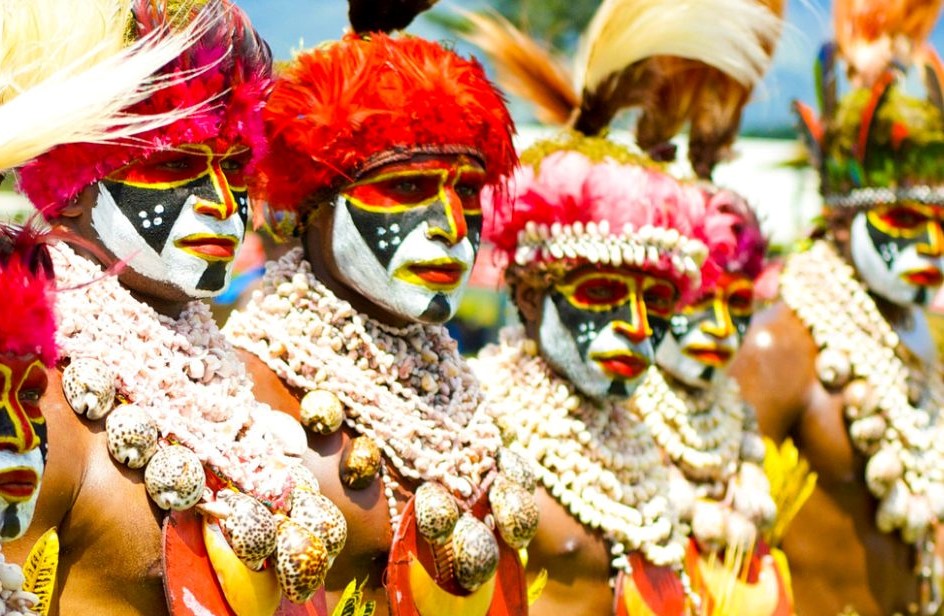 The Mount Hagen Cultural Show is hosted by the Western Highlands Provincial Government, with the support of the local tourism industry.

The Show features many singsing groups from the Western Highlands Province, as well as other provinces in the Highlands region.

Traditional dances of the Western Highlands are colourful, featuring bright face-paints that are either celebratory or mark the onset of tribal warfare.

The beautiful cultural performances at the Hagen Show present visitors an opportunity for joining in the singsings, while capturing photos and videos that will be remembered for years to come.

Date: An annual two-day event held during the month of August.