A must do for those attending the Goroka Show.

The Goroka Show is a significant cultural event in the Highlands region of Papua New Guinea (PNG).  It is also the longest running annual cultural festival in Papua New Guinea drawing thousands of tourists to the country every year in September during the week of the nation's Independence Day celebrations.

The 2019 Goroka Show starts on September 13th and finishes on the 15th in Goroka Town, Eastern Highlands Province.

The Eastern Highlands Province has one of the largest population in the country behind Morobe Province at almost 600 000 people. The province alone consists of 39 languages each with their own cultures. During the Goroka Show all the tribes within the province come to participate with the best dressed and performing tribe going away with a prize. 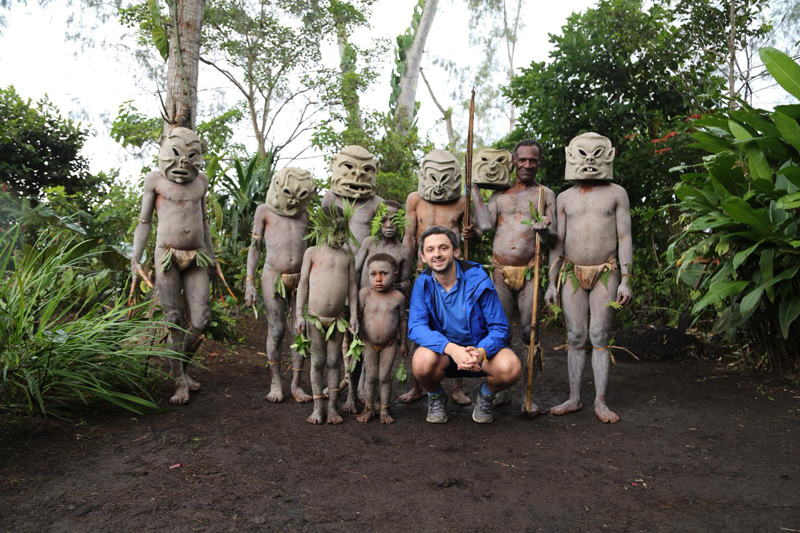 Legend has it that they were defeated by an enemy tribe and forced to flee into the Asaro River waiting until dusk before attempting to escape. They rose from the muddy banks covered in clay, and returned to their village not knowing the enemy tribesmen were still there. The enemy were so terrified of their ghost-like appearance they fled in terror. The Asaro Mudmen has been the main draw card for the show since it's inception in the 1950s.

Often referred to as Dring Kol Wara (Drink Cold Water) by the Bena people of Eastern Highlands, the Neheya initiation is practised only by men. Women were never allowed to know about it, much less see it.  It is believed that upon initiation, young men would be good leaders in their community and attract beautiful women for marriage. Believing that this ritual clears the mind and enlightens the heart and body weight, the cane swallowing ritual is for boys at puberty and for men in certain circumstances. This unique ritual has been exhibited in the Goroka show yearly for visitors to see.

4. Visit to the McCarthy Museum

The J.K. McCarthy Museum in Goroka is situated right next to the Goroka Show venue and can visited during the show. It consists of six display galleries, including the Niugini Room, Giddings Gallery, Leahy Wing, Soso Subi Gallery and the Archaeological Room. It also has offices for scientific and administrative staff, a storage room and a gift shop. The museum’s main collections are artifacts and specimens from the Highlands region. Artifacts include wooden dishes, stone mortars, stone blades, magic stones, and sandstones for making stone blades. 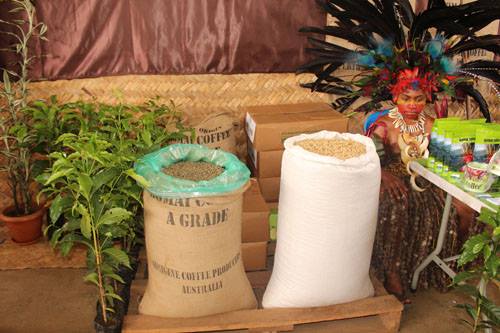 If you are a connoisseur of Coffee, Goroka is the ideal place for you. The Eastern Highlands is one of the leading producers of high quality Arabica Coffee of the Blue Mountain Blend in the country. During the show you can ask your tour guides or hotels to organize a tour of coffee roasters in the area.