The ANZAC Day Dawn Service at the Bomana War Cemetery is Papua New Guinea's biggest dedication service to honor the ANZACs and the local militia and civilians serving Allied Forces during the world wars.

The Bomana War Cemetery is located on the outskirts of Port Moresby - less than a half-hour drive from the capital's main central business district.

The service begins at about 4:30 am.  There will be ample security provided by the Royal Papua New Guinea Constabulary and the PNG Defence Force.  Transport can be arranged through Kokoda Track and Port Moresby tour operators.

Papua New Guinea's relationship with Australia and New Zealand extends to the colonial era, World War I and World War II.  The most memorable being World War II, when numerous battles raged across PNG - from Kokoda Track to Rabaul.  Many Papua New Guinean's served as service men and women, as well as labourers assisting the allied forces, especially the legendary ANZACs - the Australian and New Zealand defense forces.

Although ANZAC Day is no longer a public holiday in PNG, special memorial services are still held every year on April 25th to commemorate the contribution of the ANZACs to our nations history. 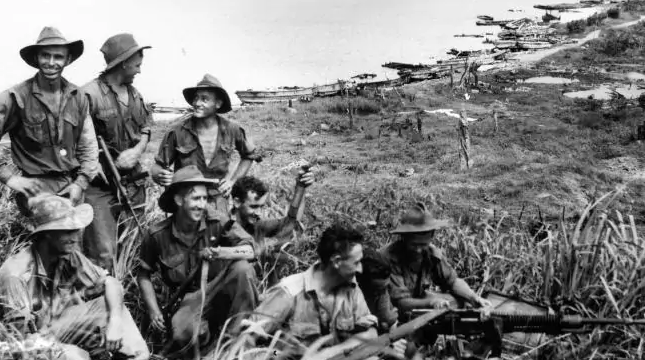