Papua New Guinea is Australia’s closest neighbour; an independent nation of over 8 million people, located just 150km to the north of Cape York, and sharing a border with Indonesia. One of the most culturally diverse countries in the world, Papua New Guinea is home to more than 800 different languages and a myriad of colourful tribal and national festivals that span the country’s annual events calendar. From trekking the highest mountain in Oceania (Mount Wilhelm, 4,509m), to diving some of the world’s most pristine coral reefs, island-hopping across 600+ mostly- deserted islands and discovering fiery active volcanoes, Papua New Guinea is an adventure travellers paradise. The country is also popular with war history buffs due to the prominent role it played in WWII, with world-renowned Kokoda trekked by over 4,000 Aussies each year.

Discover more about the million different journeys waiting for you in Papua New Guinea in our free travel guide. 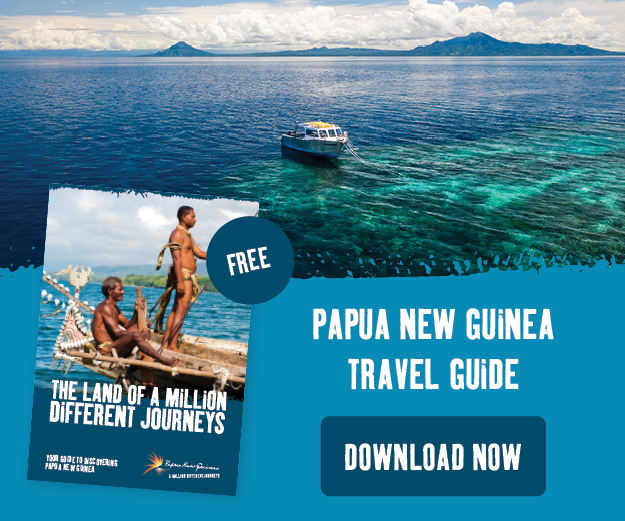 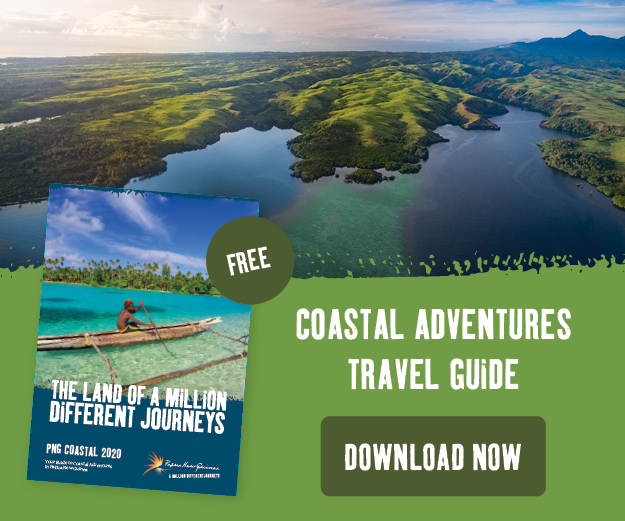 A quick reference guide to the travel adventures that can be found within the highlands and inland regions of Papua New Guinea, covering all things trekking, birdwatching and cultural festivals. 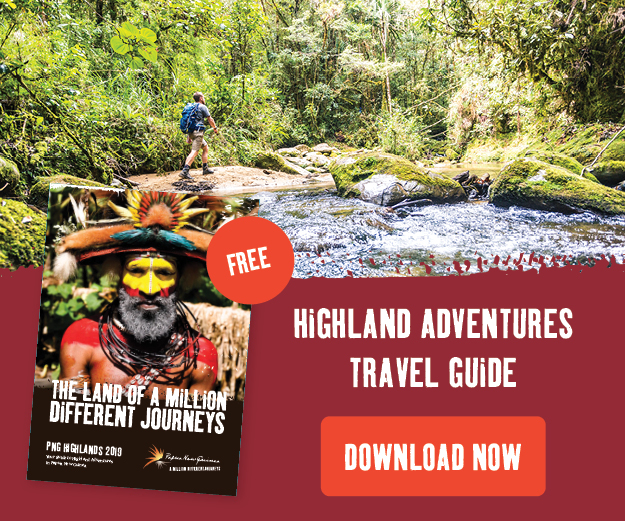