There's so much to see and do here.. 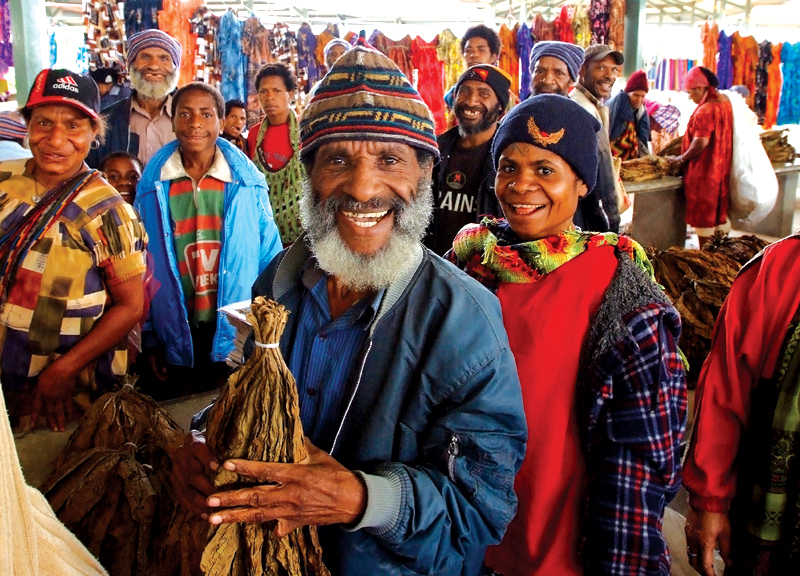 Papua New Guinea boasts of over 850 different languages and approximately 1000 different cultures. It is definitely one of the most diverse country in the world. To put this into perspective the land mass of PNG is about 462 840 square kilometres with over 600 Islands and a population of just over 7 million people. So on average there are 8200 people speaking the same language over an area of 540 square kilometres per language. In some places only 2000 people can speak just one language and live in an area of less than 5 square kilometres. Find out more about our culture.. 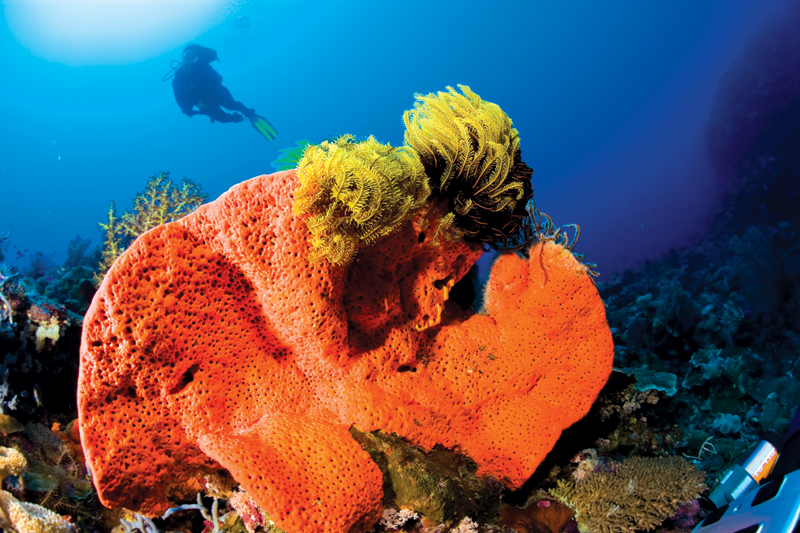 Papua New Guinea has 5 percent of the world’s biodiversity, even though it only covers 1 percent of Earth’s total land area. It has more than 20,000 plant species, 800 species of coral, 600 species of fish, and 750 species of birds. Since the country is less explored and exploited than other regions, it still retains much of its diversity. Find out more about our dive experiences.

3. One Of The World’s Few Known Poisonous Birds Resides In The Nation

The hooded pitohui is a bird native to the New Guinea island. It is medium-sized with black and chestnut plumage. The pitohui produces batrachotoxin compounds in its feathers, skin, and other tissues. The poison helps protect the birds from predators and parasites. Local hunters always try to avoid killing these birds. Find more information about our Bird Watching packages.

Although Papua New Guinea sits 160km north of Australia, just below the equator, and enjoys a tropical climate, snowhas been known to fall on the mountaintops of the mainland. Find out more about Mt. Wilhelm and other trekking sites.

5. Third Largest Rainforest in the World 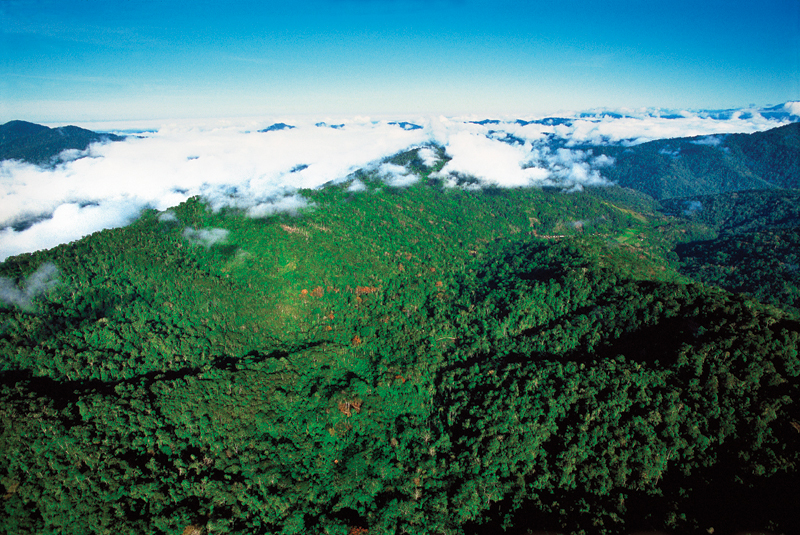 The island of New Guinea is home to the third largest rainforest in the world, after the Amazon and the Congo. This rainforest covers almost 288 000 square kilometres of the island's land mass from Papua New Guinea to West Papua in Indonesia. Find out more about our destinations.